Most of the web hosting companies in India use windows 2016 server datacenter edition and it has the option to Run unlimited games under single licences so typically any bare metal server can run up to 50 or 60 grams on a single machine when you buy hypervisor hyper V VM from any hosting companies you have to ensure that it is not work was sold hyper-v is one of the best hypervisor technology available today.

Going for HyperV virtual machine is better than going for a Windows dedicated server or even in fact you can go for hyper-v based cloud Technologies, you can avail scalability and less downtime with Virtualization Technology. In the dedicated server, if there is any hardware problem you might end up with you more downtime. 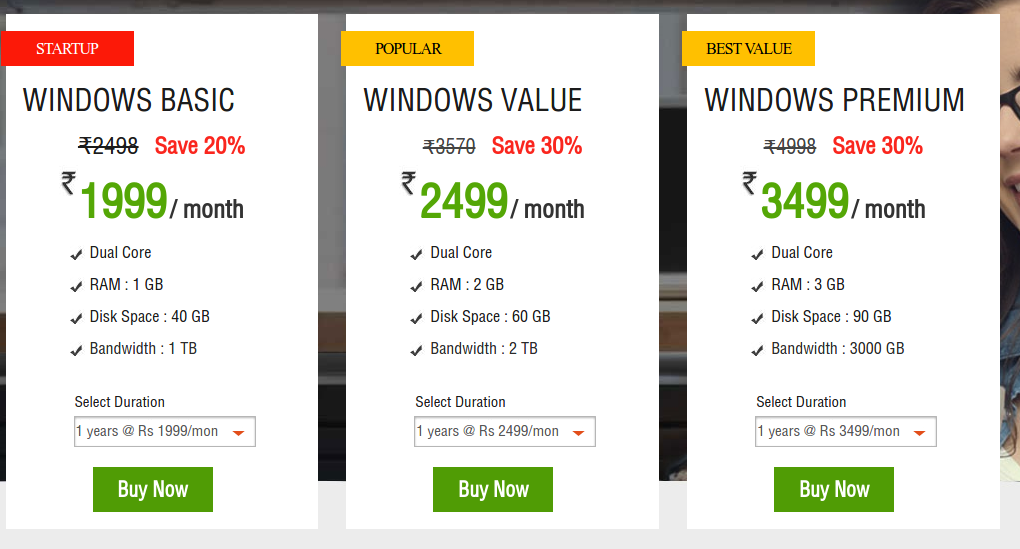 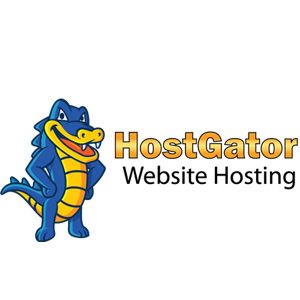 What are you looking for ?